Knowing how to take care of a property is an advantage for any homeowner. And while DIY projects aren’t for everyone it is always best to know a few basic home repairs. You’ll never know when you need to fix things at home in a jiffy. Case in point, the rotten wood and water damage repairs we talked about in 2016 should be a testament to always being prepared. That said, here are five other repairs you should know about to avoid unnecessarily paying a professional to fix. 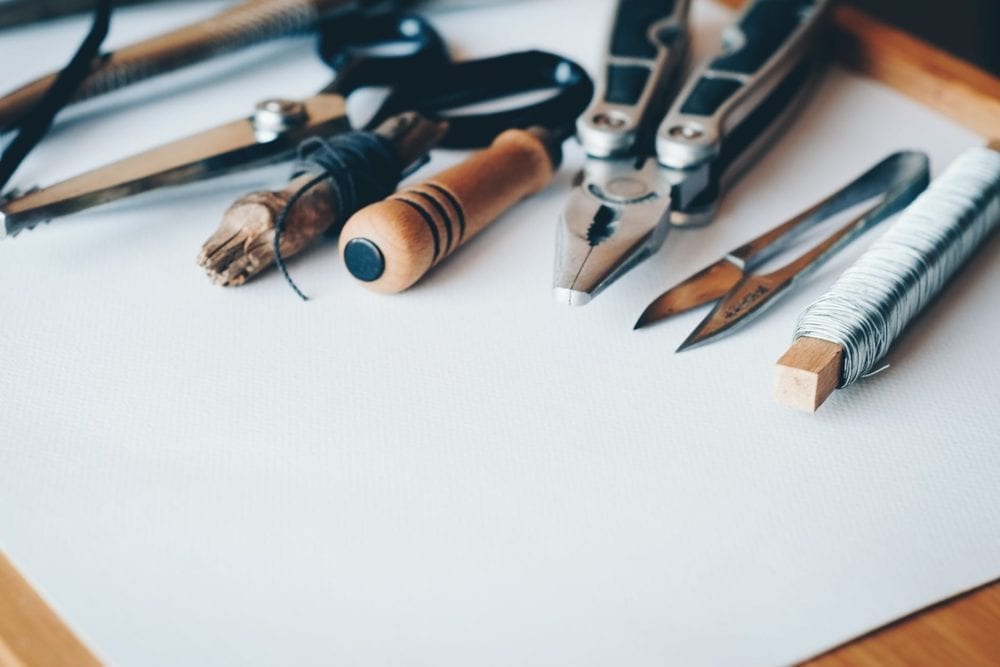 Kitchen sink clogs are usually caused by grease or overworked garbage disposals. Regardless, Family Handyman suggests manual unclogging rather than using a chemical drain cleaner. To do that, clear water out of the sink either by using a wet-dry shop vacuum or by sponging it into a bucket. Then, you can use the bent coat hanger trick, where you use pliers to bend a hook at the end of a coat hanger. From there, push this DIY contraption down the drain, then keep twisting it until it hooks onto the baffle. Wiggle the hanger up and down, or until you remove the clog. If this trick doesn’t work, you’ll need a snake tool and a bit more work, as you might need to take the trap apart to push the snake tool up the drainpipe so it can unclog it.

Fix a toilet that won’t flush

There are various reasons why your toilet won’t flush. Fortunately fixing it can be pretty straightforward depending on the problem. The most common issue is that there is simply not enough water in the tank, which is likely caused by a faulty flushing mechanism. A guide to fixing toilets by HomeServe outlines that if you have a faulty flushing mechanism, all you’ll need to do is turn off the isolation valve. Then, you need to siphon off the remaining water and disconnect the link from the trip lever, or the rod attached to the flush handle. From there, remove the mechanism, bring it to a DIY store, and buy a new one. Place your new mechanism into the cistern, then work the handle a few times to check the tension – it should be neither too loose nor too tight.

A clogged toilet is as much a hassle as one that won’t flush. The good thing is that you can also easily fix this. To do so, The Spruce recommends using a toilet plunger. First, turn off the shutoff valve, clean up any over spill, and then place old towels or newspaper on the surrounding area. Next, place the plunger (with the flange extended) under the water at angle until it covers the pipe. Push the plunger down and thrust forcefully a few times to clear the blockage. When you’re done, wash the plunger by placing it on the toilet and flushing it several times. Disinfect by soaking it in bleach.

Nail holes on drywall are unsightly, but at least they’re easy to repair. Just apply some lightweight putty on those tiny holes. Then, scrape off excess putty, let dry, sand the filled-in spots, and apply primer. Bigger holes, on the other hand, require more work. First thing you will need to do is reinforce the area by cutting out a rectangular piece of drywall that’s just a bit bigger than the hole you’ll fix. Place it on top of the hole, trace around it, and then cut around the traced area. Cut a spare board that’s longer than the hole, slip it inside, then screw it in place. Next, screw the drywall cut-out on top of it. Cover it with drywall tape, then apply plasterboard compound evenly. Sand the area, apply primer, then finish by repainting it.

Squeaky or sticky doors can be irritating. Left unfixed, they can even inconvenience you by becoming hard to open and close. A remedy for the former is petroleum jelly. Just rub some on a squeaky door’s hinges and that door won’t be squeaking anymore. Sticky doors are a different case. DIY Network suggests rubbing with colored chalk the inside casing of the door and then closing and opening it. Afterwards, you’ll see chalk marks wherever the door made contact with the frame. Next, shave off whatever parts are sticking using either a rotary tool with a Dremel XPR attachment (or something similar) or coarse sandpaper. Finish by tightening the hinges’ screws.

Good luck with your home repairs!