Today I am sharing a guest post from my son, Pastor and Author, Mason Dakota Powell, on a different point of view for Father’s Day.

This post contains affiliate links which help to support this blog if you were to purchase anything through one of these links, at no additional cost to you. 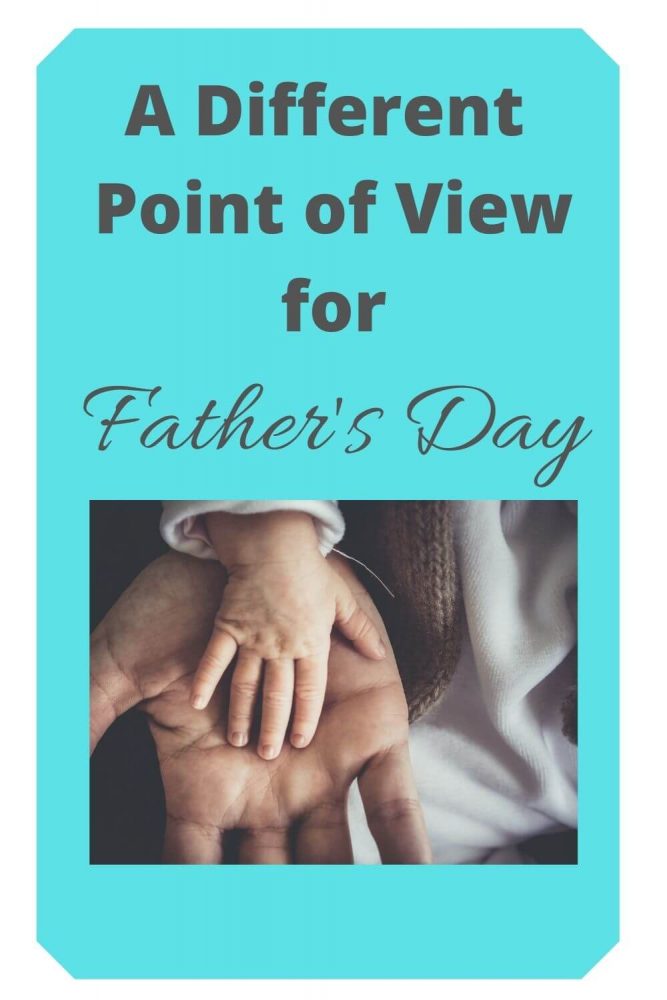 Every year on the second Sunday in May, on Mother’s Day, families gather to honor and show respect to mothers. Gifts are given, celebrations are planned, you go where your mother wants you to go, you do what she wants to do. And if that means she wants you to go to church, by all means you put on your Sunday best and sit quietly in that pew, whether you desire to be there or not, because you are honoring your mother.

And if your mother does drag you to church, you’ll hear a message honoring and praising mothers everywhere. Sure, it might be a Hallmark holiday for profit, but we need time to honor our mother’s. They deserve it after lugging us around for months in their belly.

Isn’t it funny that Father’s Day is a bit different?

Isn’t it funny that Father’s Day is a bit different? 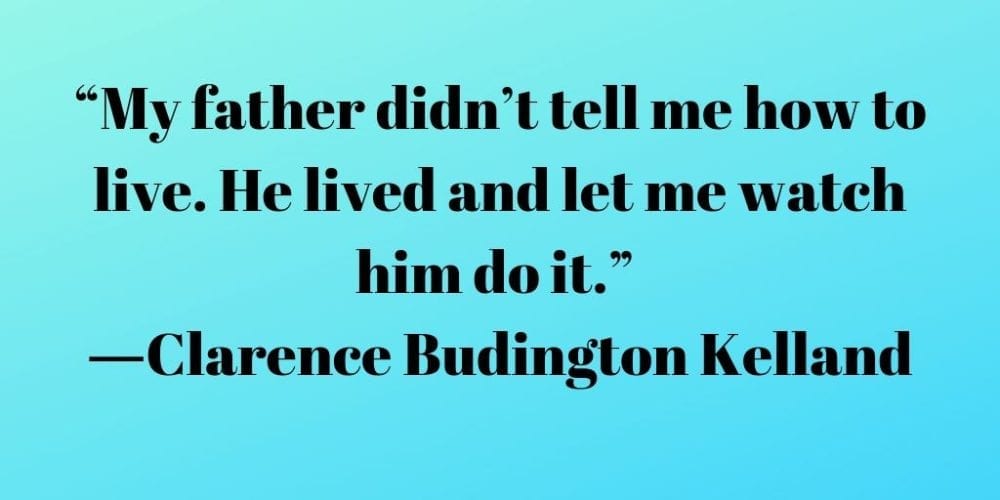 I’m not trying to deny there is a real need for strong and committed fathers out there. There is no doubt that a father’s presence, or lack thereof, has tremendous impact upon a child. Sure mothers, you carried that child for months within you, but you cannot deny that fathers have an unworthy amount of influence on children despite what little that man did to make that child to begin with.

Let’s not get into the birds and the bees, but let’s agree that a father has so much influence on who a child becomes, not on what that child ends up doing, but an influence on the character that child will have for the rest of their lives.

We can go into statistics and point fingers from here, like many do on Father’s Day, to give the argument that fathers need to be better for a plethora of reasons. But let me share a secret, ladies, and anyone else making those sorts of statements, men respond better to honor and inspiration than they do to guilt and shame. I am not a father, but as a male writing this I can attest that I will jump through hoops and rings of fire to hear someone who inspires me and I care about say they are proud of me long before ever doing the same because someone guilt and shamed me into it. Men are motivated more by role models and figures who inspire them more than someone telling them how bad they are.

I grew up with a great father, even for the fact that he couldn’t always be there when I needed him because of his military duties. I won’t deny how that shaped me in both positive and negative ways. But I still without a doubt honor him as a great father for two big reasons.

One, because he had a role model of his own that he looked up to and strove to make proud, which has impacted me the same way toward my father, and something I hope carries down to my children.

My hope is that as I strive to make someone who inspires me proud I will foster that within my own children.

The second reason he was great was because his role model inspired him to be willing to admit his flaws and mistakes as a parent on a frequent basis, to let me know he was just as confused and lost as I was but doing the best he could, and that spoke volumes to me.

Men are motivated more by role models and figures who inspire them more than someone telling them how bad they are.

I recognize not everyone has a great father. Many, and maybe most people, don’t have great fathers. So, this holiday can be tough and filled with pain, and it would be easier to bash and shame and criticize our fathers this day in hopes that somehow this will awaken something in our absent-minded fathers.

The truth is, this doesn’t work, at least not for most, and because it comes from a place of selfishness on your part to do that. When or if you do that then you become part of the problem instead of part of the solution.

Maybe what’s needed instead of your bashing words is that you become what inspires your father to make a change.

That you become the kind of person they long to hear honor and aspiration from, to hear you say that you are proud of them.

There’s nothing that says this trick can’t work backwards, that you can’t be a better individual than your father to be the sort of individual that inspires them as a role model. Maybe for you, this day is not about your father, but about you being a better child.

Maybe what’s needed instead of your bashing words is that you become what inspires your father to make a change.

So, what if we change the system?

What if this Father’s Day instead of trying to guilt and shame our fathers into being better and being there for us, we express honor for the times they were there and the times they did show up to be the men we wanted them be?

Imagine if the conversation changed from pointing out the flaws in fathers around the globe and the need for better fathers, and instead became about bragging and praising the great fathers out there.

What if that’s the secret, or if that’s the key to making an impact on the need for fathers in the world. That we lift up those who are great and present them as individuals we long to make proud, even if we have to be the catalyst?

So, this Father’s Day, get your father that cheesy and hilarious card about farts or dogs. Get them a gift they’ll appreciate and write an honest note in there that you are proud of the good things about them.

Let them go fishing if that’s what they do. And then tell them that you recognize they did the best they could, that they didn’t have the manual on how to raise you and were trying to figure it out at the same time, but you still respect them and honor them and are even proud of them. 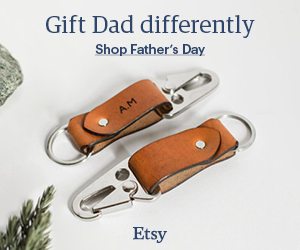 maybe the first step is learning to forgive, both yourself and your father for being human.

And if you don’t have a connection to your father, and there is just too much history of hurt between you, I don’t want to pretend that in this post you will find out all the answers to your problems.

But maybe the first step is learning to forgive, both yourself and your father, for being human. That takes time, and sometimes some serious counseling, but what if having the bravery to go down that road, as difficult as it may be, you’ll discover real peace and healing. And maybe we will see some changes in this world because of this, and maybe this year your father doesn’t invite you on that fishing trip, but maybe next year he will.

I think it starts with changing the focus of the conversation.

What harm is there in trying?

Mason Dakota Powell
Preacher and Author of Nobility
www.masondakota.com
Matt. 6:33
Mason’s books Nobility , The Illegal King, and King’s Knight are all available for purchase from Amazon. 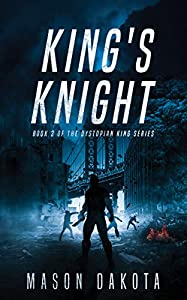 Proverbs 20:7 “The righteous man walks in his integrity; his children are blessed after him.”