For years we talked and talked about investing in real estate. In 2017 that dream finally happened when we purchased a little house on Bradford Street.

We finally finished the bulk of the planned renovations on our rental house in the Fall, and our renters quickly moved in.  Which just so happens to be my son and his wife who decided they wanted to rent the house after seeing our plans for it.  So after much work and long hours, I am excited to finally reveal how the house finally came together!

This post contains affiliate links which help support this blog.

Having our son and his wife be our first official renters is a blessing because we know it is being taken care of and we can easily make needed repairs for the next couple of years.

Even more importantly we can help out our daughter in law while our son is away at seminary next year.  So, even though we didn’t purchase the house with them as renters in the plan, it really couldn’t have worked out better for the family and our investment.  Their fur baby is loving the big yard as well. 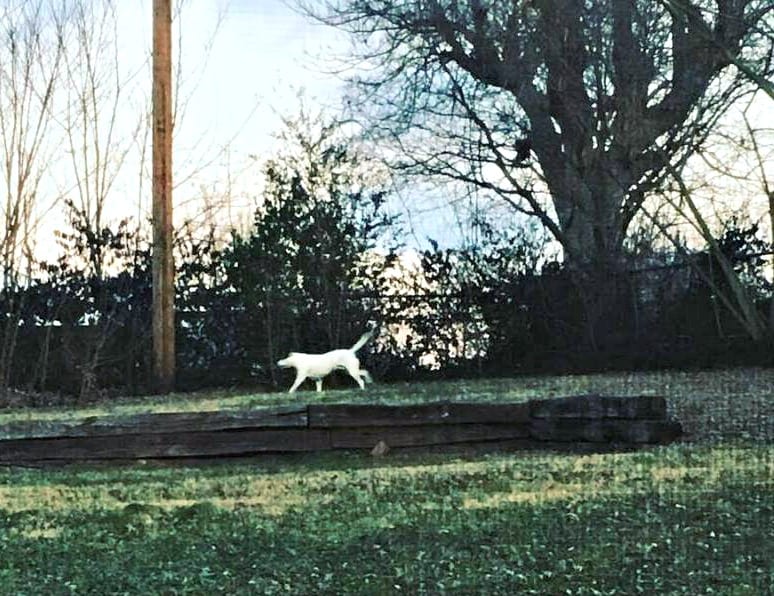 Where we spent the most money.

All of the renovations for the Bradford Street house had to be done on a tight budget.

The majority of the renovation budget went to new windows, updating the electricity, and the kitchen.  I have created a couple of before and after collages to show the changes we made. 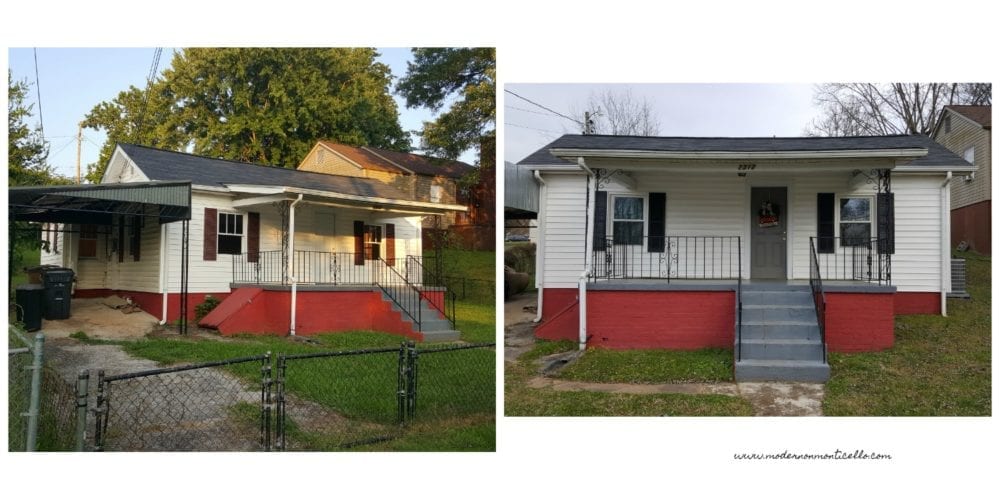 On the exterior of the house, we painted the shutters black and the front door gray.  All of the windows in the house were replaced and the air ducts resealed.

We also cleared out lots of overgrown bushes and trees in the back yard.  In fact, we found that there was a back gate to the fence we couldn’t see before because of overgrown brush.

If you remember this kitchen had a crazy layout.  Definitely a bachelor’s pad.  After the new windows were installed, we gutted the kitchen, repaired the walls, updated the fuse box and moved around some of the electrical plugs so the appliances could be relocated.

Here are the photos during the whole process: 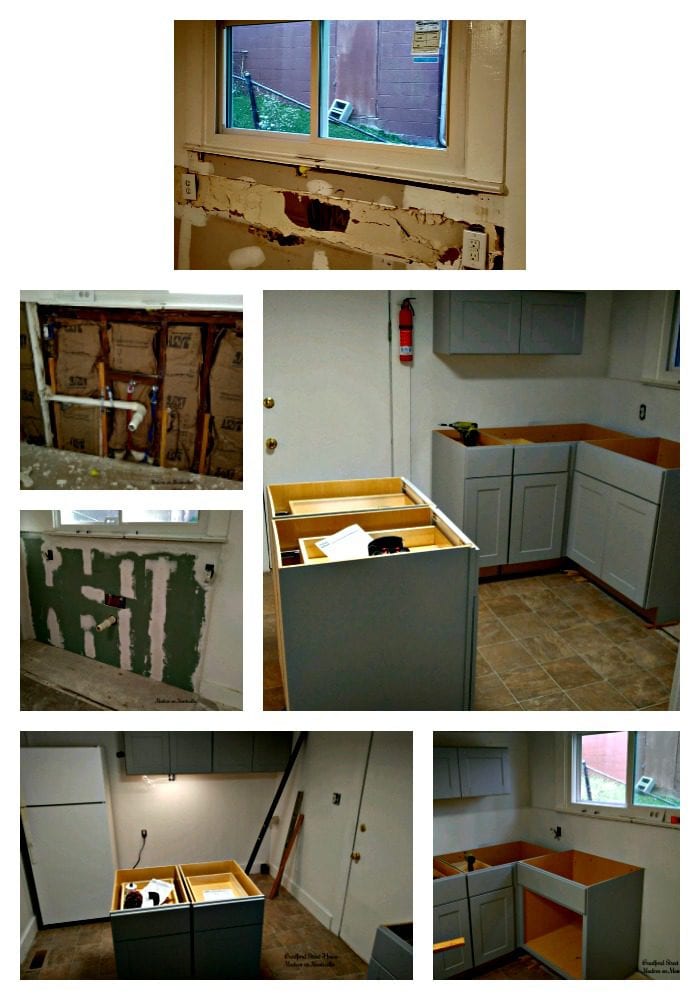 We worked on the kitchen all the way until the morning our son moved in.

While my husband was putting the last coat of Polyacrylic on the kitchen island the moving van showed up.  Since I was working at my other job and wasn’t there that morning my husband didn’t have time to take pictures of the house and kitchen BEFORE all the moving box clutter showed up.

So I’m am just keeping it real showing you the after pictures of the kitchen with the clutter and all.  I hope you still enjoy them! 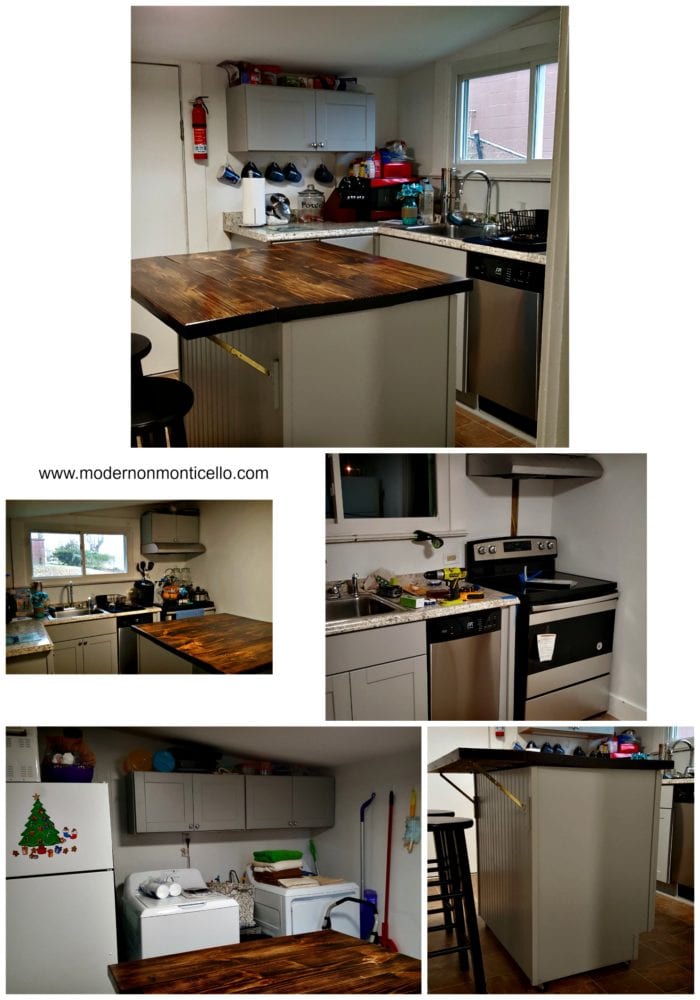 My husband custom made the island and the island top which is hinged so that they can move the extension out of the way for more space if needed.  This is the tiniest little kitchen at only 9′ by 13′ so the layout and trying to fit in a 18″ dishwasher was a bit of a challenge but it all came together in the end. 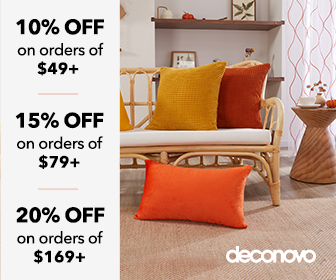 We also updated several other areas of the house that I don’t have pictures of (big blogger mistake but I wasn’t there before they moved in and when everything was cleaned) so I will update this post once I get them.  For now I will share a list:

Since we purchased the house in 2017 it has been occupied.  Our plans to purchase another rental have changed since the pandemic and having grandbabies arrive in the family.  So for now in 2023, we are making some small improvements and making a decision whether to keep it or sell it.  More to come on that later.

“A person’s heart plans his way; but the Lord determines his steps.”  Proverbs 16:9

Previous Post: « Home Matters Linky Party #165
Next Post: Why I Failed at Resolutions In The Past and What I am Doing Different this Year »